“I’m embracing my femininity tonight,” said Rachel Zegler on tonight’s Grammys 2022 red carpet. “I think [my look] at the Oscars was a little bit more of a sharp edgy moment going on and this is a little bit more delicate.” The West Side Story star, who will perform alongside Cynthia Erivo, Leslie Odom, Jr., and Ben Platt in tribute to the late Broadway composer-lyricist Stephen Sondheim, made her debut at music’s biggest night wearing a gray tulle Dior Haute Couture strapless gown with an equally stunning beauty look. Channeling Old Hollywood with a modern slant, the 20-year-old actor proved there’s nothing chicer than a cool crop and a classic crimson lip, especially to mark a major occasion. 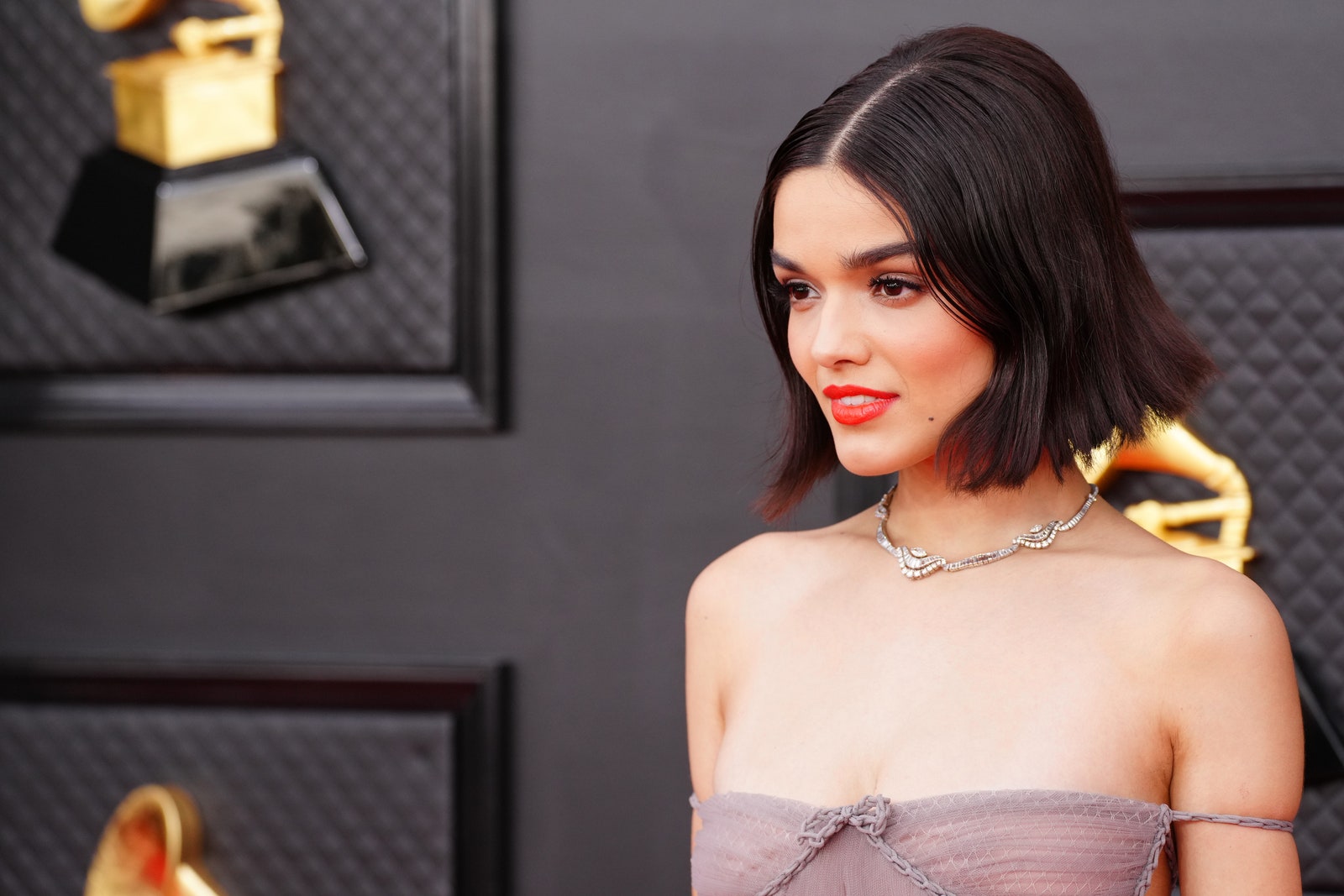 “We wanted to go with something that would complement the dress Rachel was wearing while keeping her young and fresh,” explained hairstylist David von Cannon, who put a new twist on her recently-sheared crop with an ultra-chic flipped bob. “We chose a center part to keep with the cool-girl vibe we wanted,” explains von Cannon, who prepped Zegler’s lengths using Bumble and Bumble’s Thickening Full Form mousse to build volume and supply heat protection. “I really wanted to incorporate high shine to accentuate the sleekness,” he adds. After flat ironing lengths to gleaming effect, von Cannon added the flipped ends and applied Bumble and Bumble Hairdresser’s Invisible Oil finishing spray for extra shine. “I flicked it out a little on the ends to give it a nod to the glamour of the dress.”

Sri Lanka to get new Cabinet amidst worst economic crisis

Sri Lanka to get new Cabinet amidst worst economic crisis