Google will soon let you repair your Pixel 6 yourself

by Minerva
in Tech, Entertainment
0

After Apple and Samsung, Google is the next tech company to announce a self-repair program for mobile devices like the Pixel 6. Like Samsung, Google has partnered with iFixit to make it easier for third-party repair shops and Pixel owners who want to repair their own devices to get the proper support. Google will make genuine parts for Pixel devices available that will ship bundled with iFixit tools to let you replace the faulty components.

Even without a partnership with Google or Samsung, iFixit would still be the place to go for getting detailed instructions on how to tear down complex mobile devices. But just because companies like Apple, Google, and Samsung will make it easier for you to repair your phone at home doesn’t necessarily mean that you should.

How do I fix my Pixel 6 screen?

Replacing the screen might be one of the most requested types of repair for phones, including the Pixel 6. The easiest way to accomplish that right now would be to bring the phone to a service repair shop. The company mentions uBreakiFix in the Pixel self-repair program announcement. That’s where you should seek help right now.

But if you have the confidence and skill to perform the repair yourself, you’ll soon be able to do it at home. Google doesn’t say when you’ll be able to repair your Pixel 6 or older Pixel phone at home. But it will happen “later this year,” according to the announcement.

Google will provide spare parts for purchase at iFixit’s website for all the Pixel phones from Pixel 2 through Pixel 6 Pro. Customers in all the markets where Google’s Pixel phones are available for sale will be able to order the spare parts from iFixit. And Google says that future handsets will also be covered without naming any upcoming devices.

Google says it will provide “the full range of spare parts for common Pixel repairs.” That means batteries, displays, and cameras. They will be available independently or in the kits that contain the necessary tools. That’s iFixit screwdriver bits and superegos needed to take phones apart. 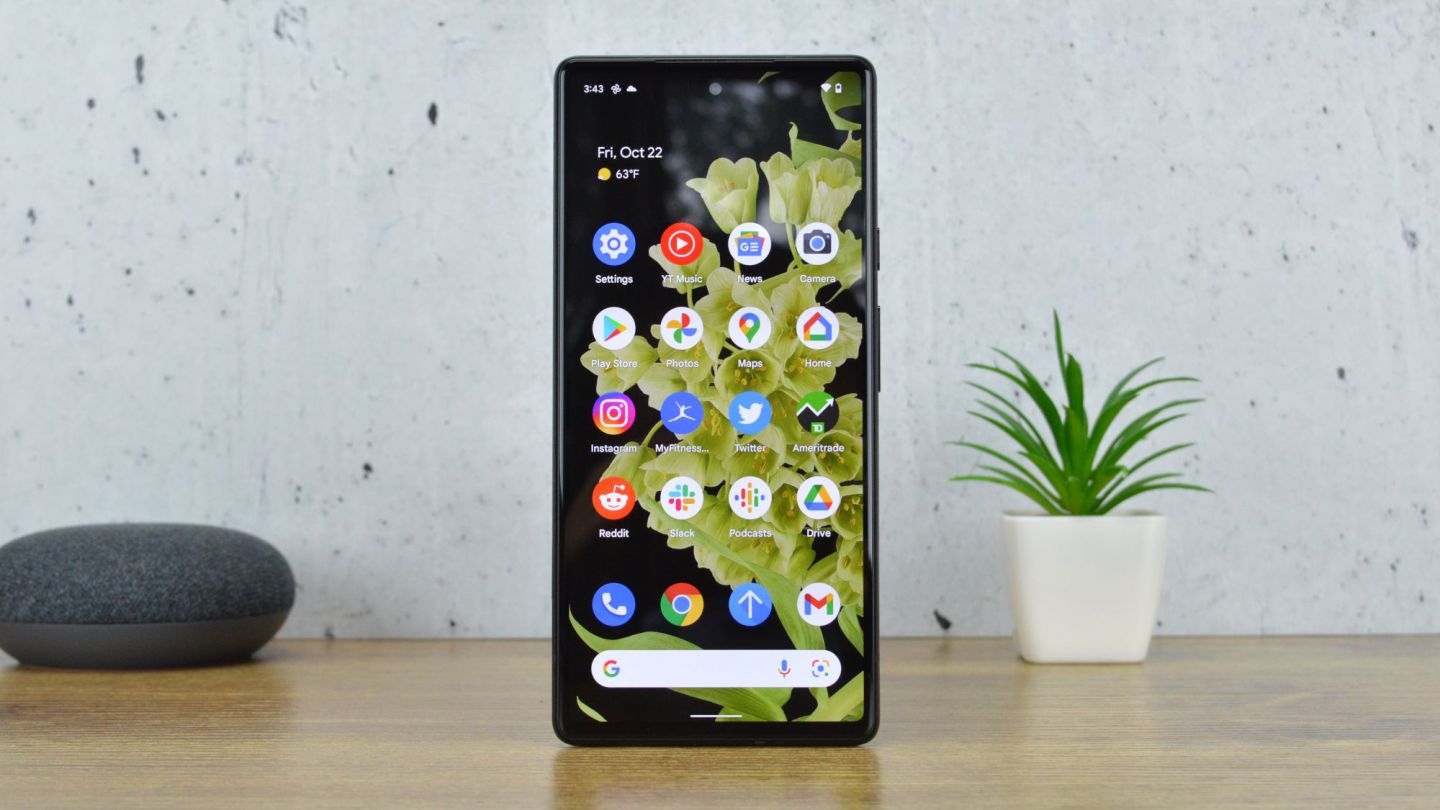 The front of the Google Pixel 6. Image source: Christian de Looper for BGR

The elephant in the room

A few weeks ago, we told you that the Pixel 6 fingerprint sensor will stop working after screen replacements. Even repair shops with plenty of experience swapping out screens ran into the problem. And a faulty software component seemed to be why the fingerprint sensor failed.

That sort of issue would also impact self-repairs, assuming Google doesn’t fix the calibration tool by then.

The larger point here is that, again, most people shouldn’t actually perform the self-repairs themselves. Inexperienced Pixel 6 owners might further damage the handset, which could lead to additional issues down the road.

That said, Google supporting the right to repair movement is certainly good news. Even if you don’t fix your Pixel phone yourself, you can still ensure that you get genuine parts for it when handing the phone out to an experienced repair shop.