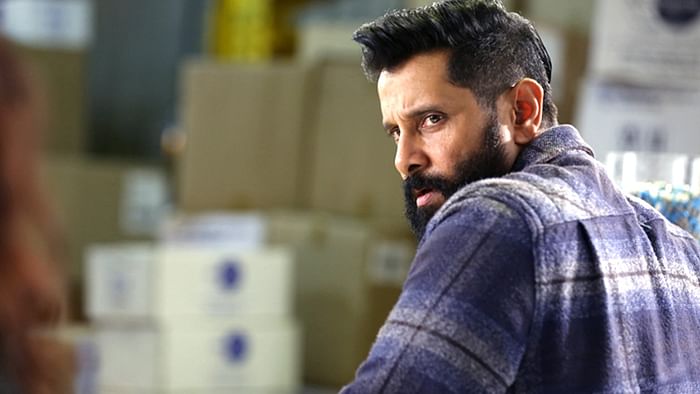 Sun Pictures one of the leading homegrown corporate production houses in Kollywood is bankrolling a number of movies with the topmost stars of Tamil cinema. The company’s Suriya starrer ‘Etharkkum Thunindhavan’ starring Suriya and Priyanka Arul Mohan is running successfully in theaters and their next release is Thalapathy Vijay’s ‘Beast’ on April 13th. 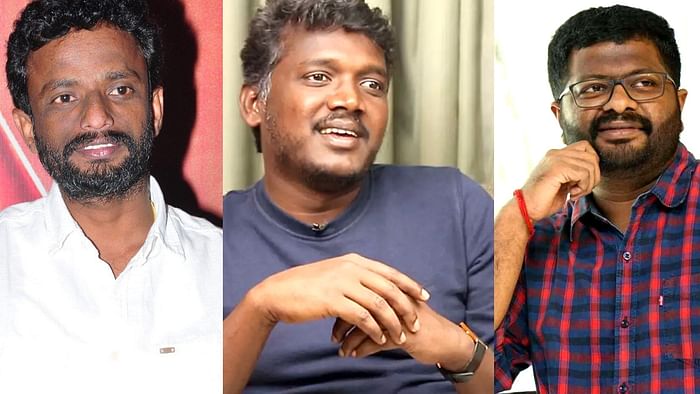 It is said that three directors are vying for the Vikram project namely Pandiraj, Mari Selvaraj and P.S. Mithran. The sources insist that it is Pandiraj who is the favorite to helm the project as he has already given two super hits ‘Namma Veetu Pillai’ and ‘Etharkkum Thunindhavan’ for Sun. 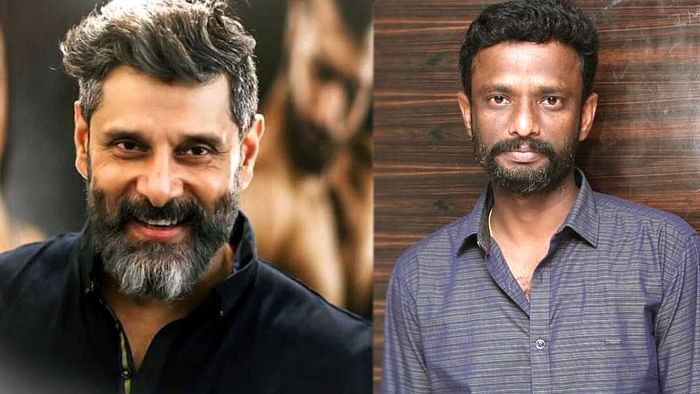 The same source adds that its a long time since Vikram played a rural role and he too is keen to go for a makeover and has already liked scripts narrated by all three directors. It remains to be seen who he will tick in the coming days.

Vikram’s upcoming movies are Mani Ratnam’s ‘Ponniyin Selvan’, GVM’s ‘Dhruva Natchathiram’ and Ajay Gnanamuthu’s ‘Cobra’. He has signed his 60th film with Pa Ranjith which will be produced by Studio Green K.E. Gnanavelraja